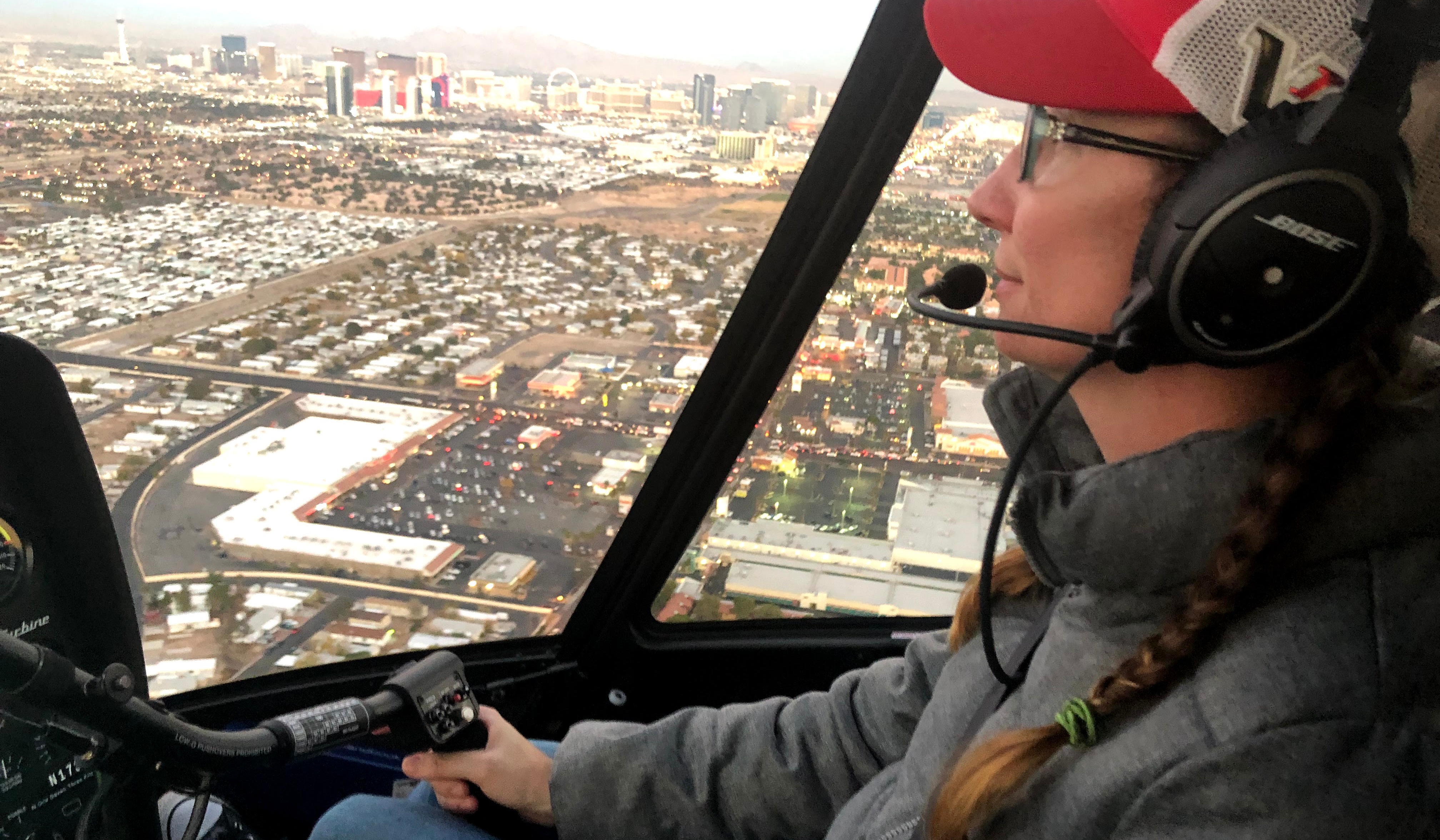 One main distinguishing feature at Faith Lutheran is the faculty!  Just over 200 individuals make up our faculty and staff and each year new teachers join in.  This year we welcomed twelve new members that first and foremost love Jesus, love teaching, and love helping students grow. 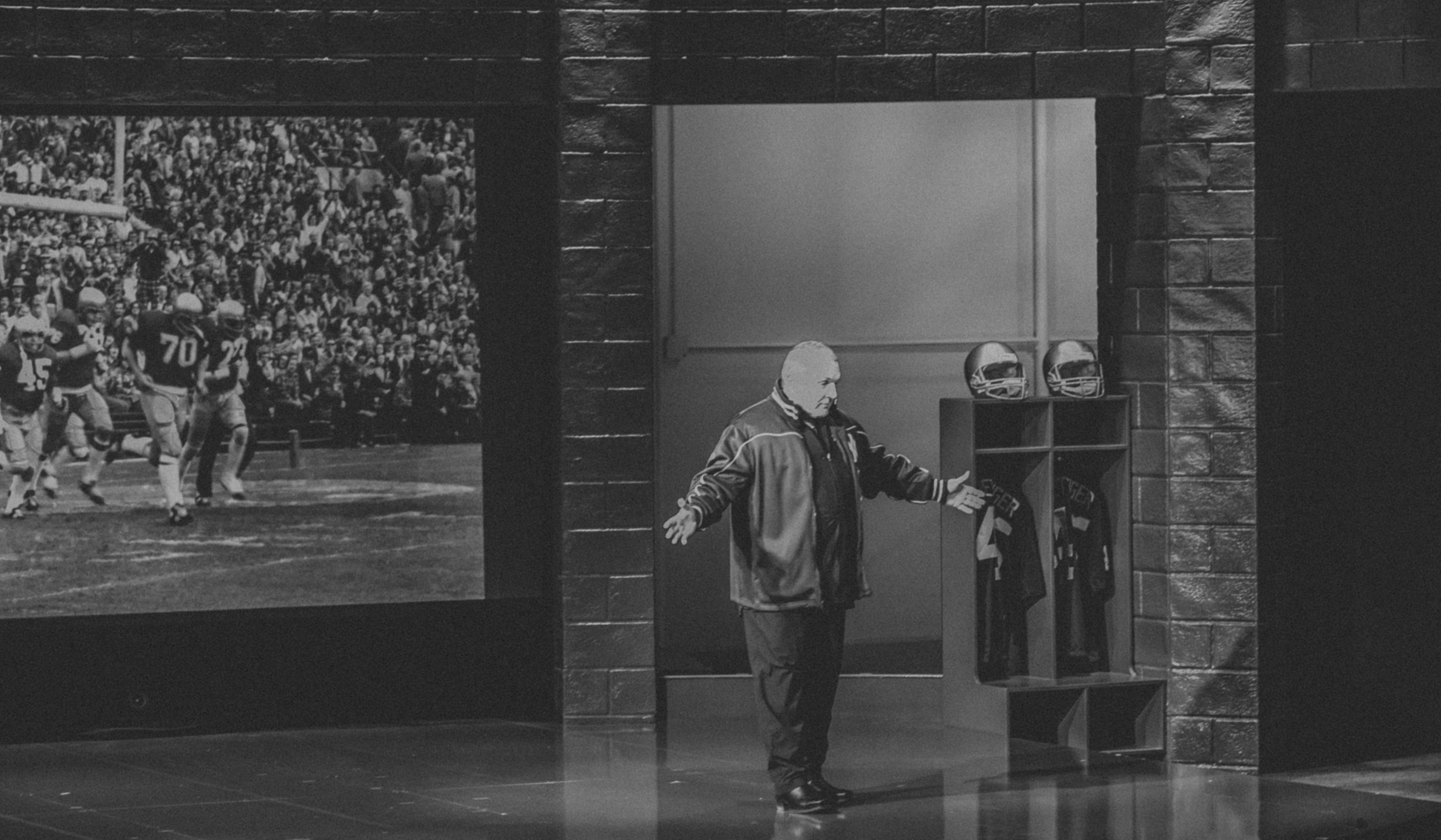 The first day of school is almost here!  Meet our new teachers in middle school and high school and learn about why they are awesome.