Good Morning Shanghai!  This is Bella Gorichar writing to you from Shanghai! 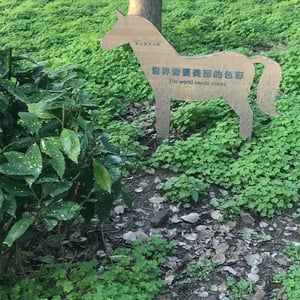 On Thursday (1/17) the Model UN team embarked on another day in Shanghai beginning with a walk through the park.  Unfortunately, we did not see any people doing Tai Chi, but we did get to see some of the overlooked greenery that can be found in Shanghai.  We then took (for the majority of the group) our first metro ride in China, which was both stressful and a great experience.

As the cheapest, quickest means of transportation, so many people rely on the metro everyday.  We ended up boarding the metro during rush hour, and it was a push-and-pull kind of experience. 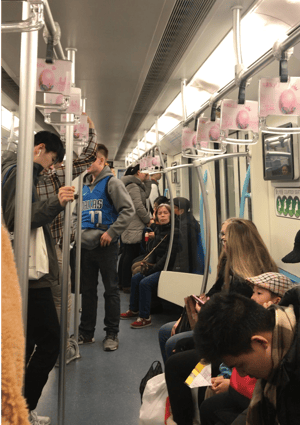 Our metro trip then took us to the Jing’an Temple, a Buddhist temple surrounded by street life, construction cranes, and skyscrapers.  We explored the various rooms and statues of Buddha as well as threw our coins into the coin throw well for good luck!  Jing'an Temple is thousands of years old, but now is primarily used as a tourist site for those wanting to learn more about the history of Shanghai. 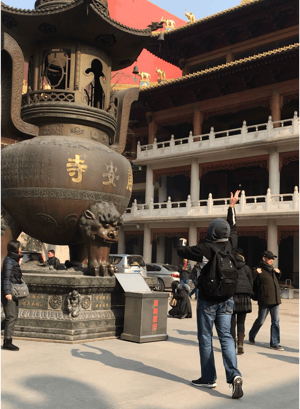 After lunch, we perused another Old Town named Tian Zi Fang!  We walked the narrow paths and bought many souvenirs, some include TC’s hippo named Hank and Bianca’s Peppa Pig Purse (trying saying that 5 times fast).  Tian Zi Fang is a grid of tight alleyways, mixed with both street vendors, and small shops.  We were able to continue honing our bartering skills, which was so nerve-wracking and exciting!

Our group then headed to the much recommended Fake Market, 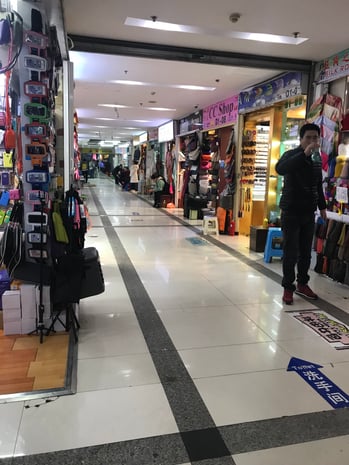 a hectic hub of cheap prices and bargaining. I  was personally overwhelmed at the amount of people asking me if I wanted a purse or watch, although many of us bought various things such as knock off Supreme jackets and air pods.  After the Fake Market the very exhausted group left for the hotel.

Overall today was a great time for us to explore at our own pace and really enjoy the beautiful culture that is Shanghai.

Things we are grateful for: