Life in Shanghai: A Halfway Point

What has the experience in Shanghai been like for our Model UN team from FLHS in our first half of the trip?  Check it out below!

Good morning!
This blog post is coming to you from Mr. Klenz and Mr. Tonniges, the trip chaperones to Shanghai.

We thought it might be helpful and interesting for our families and readers to get some more information about what our experience has been like, from traveling in the airport, to our 13 hour flight, to the weather, language barriers, etc.  With only 3 and a half days left in our trip- here's what we've learned and experienced. 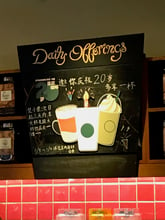 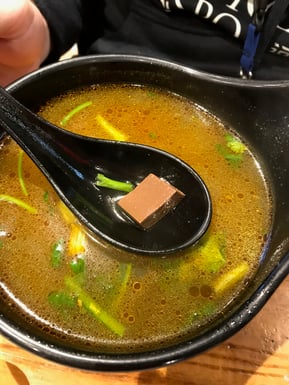 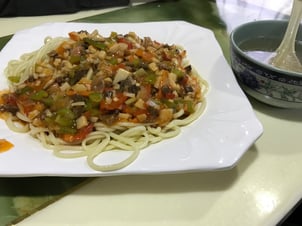 We have a packed day visiting the Fake Market, Jing'An Temple, Fu Xing Park, and shopping on Nanjing Rd today, followed by the start of the CISSMUNX conference tomorrow!  Only a few more days to enjoy our Asian adventure!