Just when we all had gotten good at “danke” (thank you), “bitte” (please), and “guten Morgen” we move on to Prague in the Czech Republic. We spent only a day and half practicing our “dóbry den” (hello) and “dekuji” (thank you), but it was packed full.

Our first stop in the Czech Republic (Czechia hasn’t quite caught on yet amongst the general public), was Terezin, a former Nazi work camp built from the remains of a Bohemian military fortress. The Germans established a ghetto and a concentration camp in this area in 1940. Our guide was an elderly gentleman who taught us about the history of Terezin, both pre-, during, and post- World War II. Toward the end of the tour, we stood in front of place of execution. The camp itself was not a death camp, but there were still executions carried out. As we continued the tour and turned the corner, we saw that directly on the other side of the hill, was a swimming pool- built and maintained by the prisoners, to be used by the children of the camp commander. The dichotomy was incredible. The last stop on the tour was a documentary that contained some of the propaganda movies made in Terezin. During WWII, the Germans portrayed it as a paradise for Jews, a safe and happy place that they could call their home, when, in reality, over 150,000 Jews passed through the camp on their way to other camps, most of them death camps. It was not an easy tour, and I was so proud of the way our students handled the gravity of what they were hearing, and the respect they showed to our guide.

Afterward, we continued to Prague and spent a restful dinner and evening in our hotel. Which is good, because the next day my watch registered over 20,000 steps. We started our day with our local guide in the Prague Castle and Cathedral. This was the first time we have really had to encounter crowds of other tourists. And the crowds were immense. We managed to stay (mostly) together as we weaved through the cathedral and the various castle grounds, down the hill it was built on, across the bridge, and into Old Town. Along the way we got a crash course in the Hapsburg, the Holy Roman Empire, and the 30 Years War. I’m not sure how much any of us really remember. It was fascinating to go from Dresden, a town that had been virtually, completely destroyed in World War II, to a city that was comparatively untouched. Much of the city remains entirely intact. 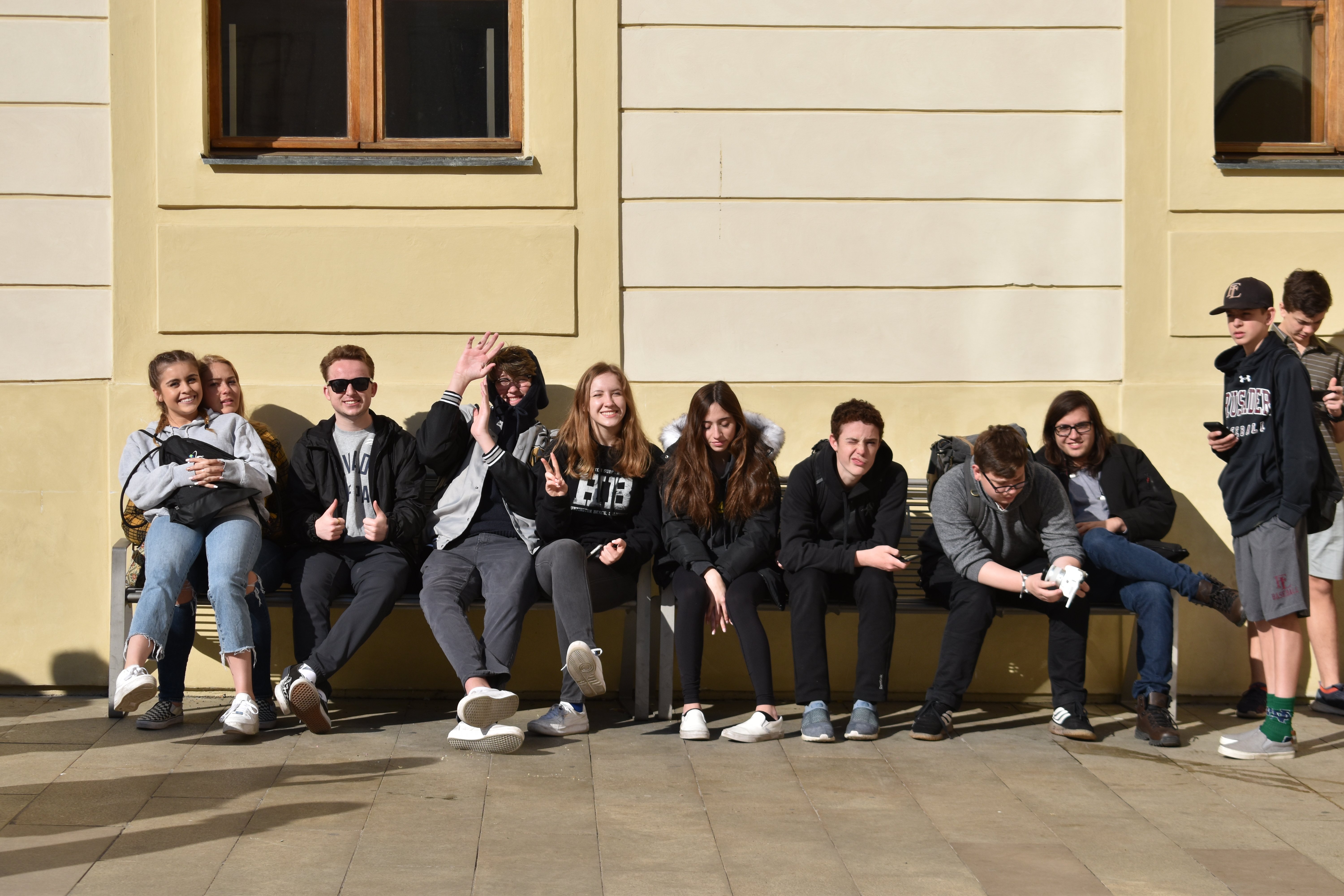 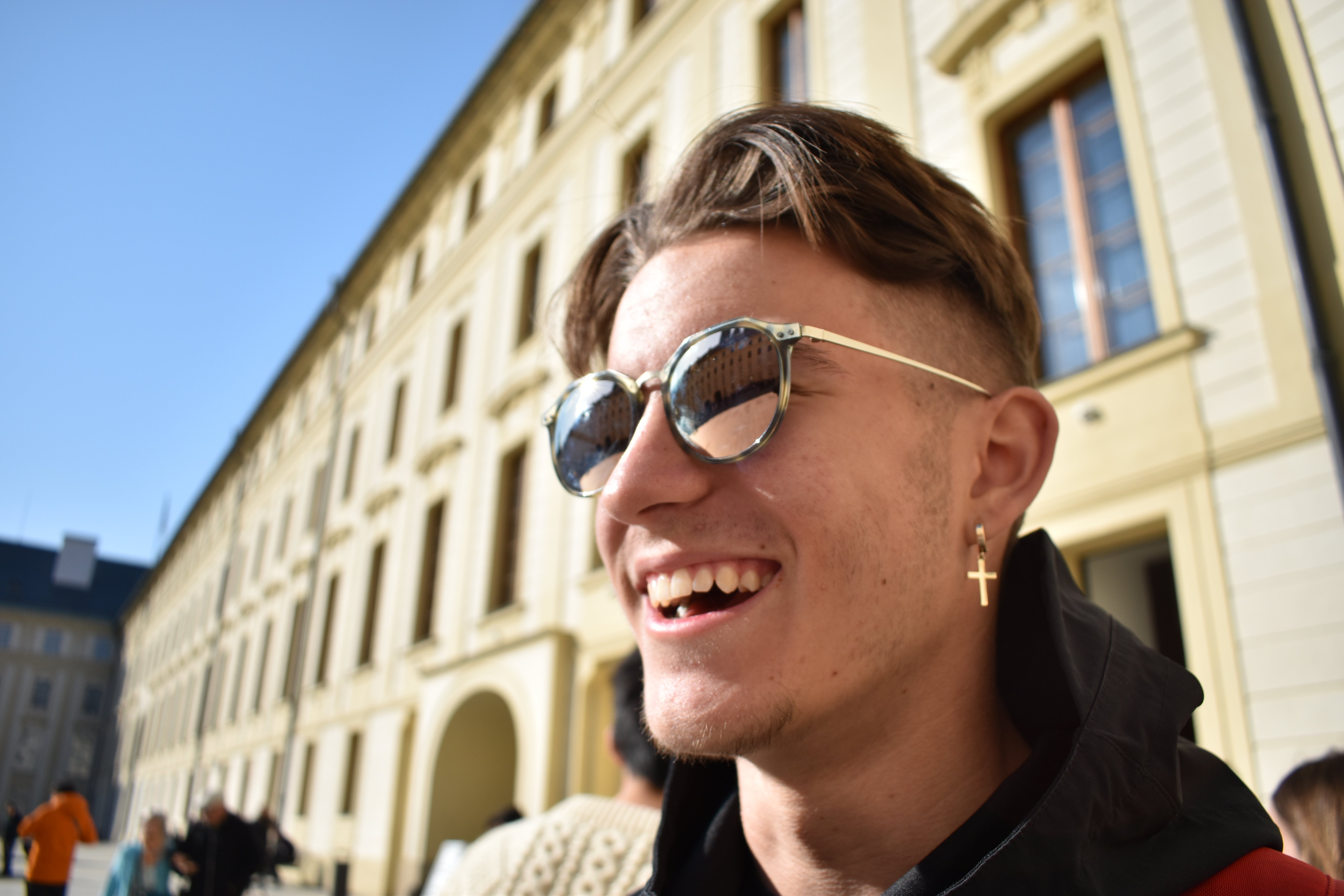 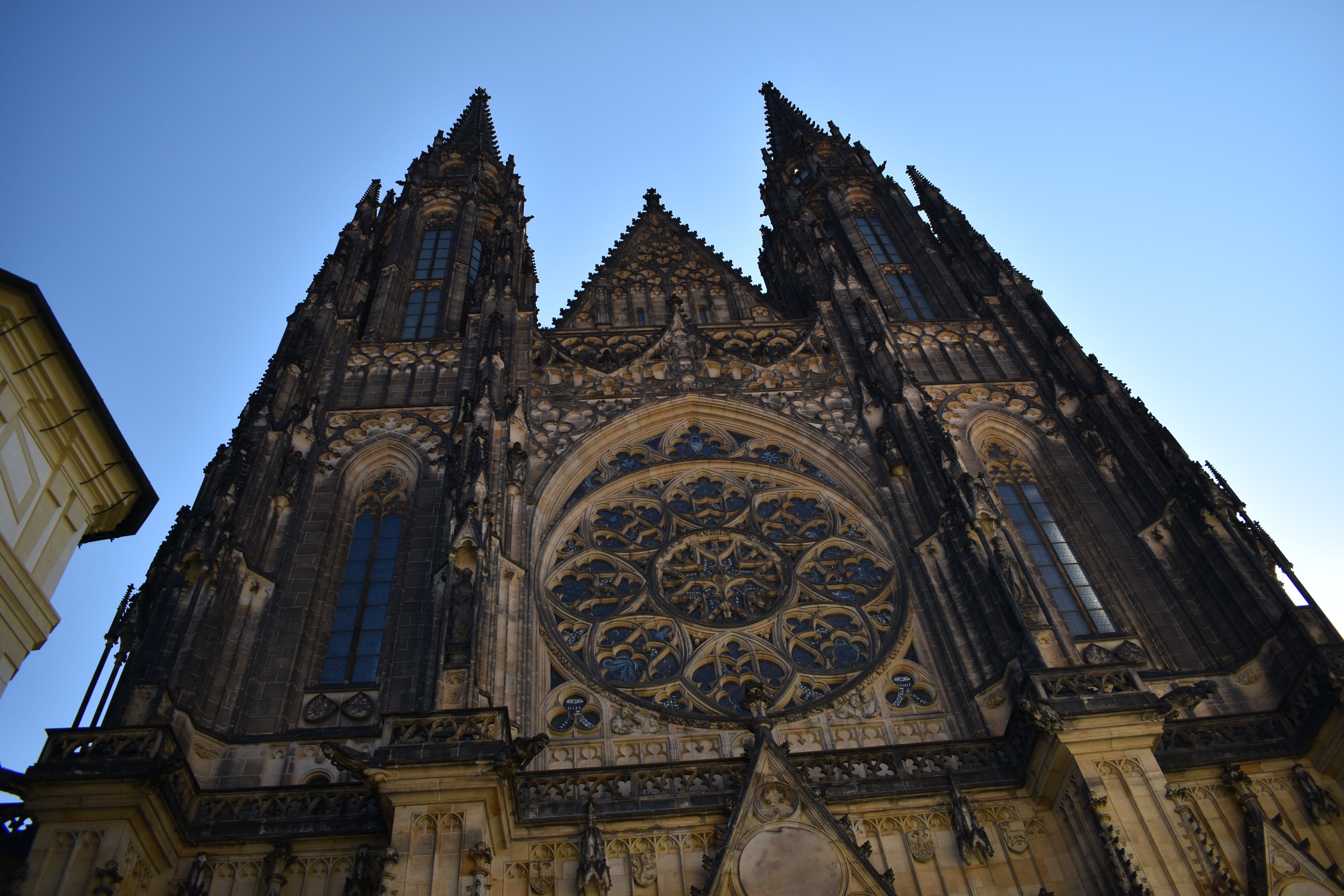 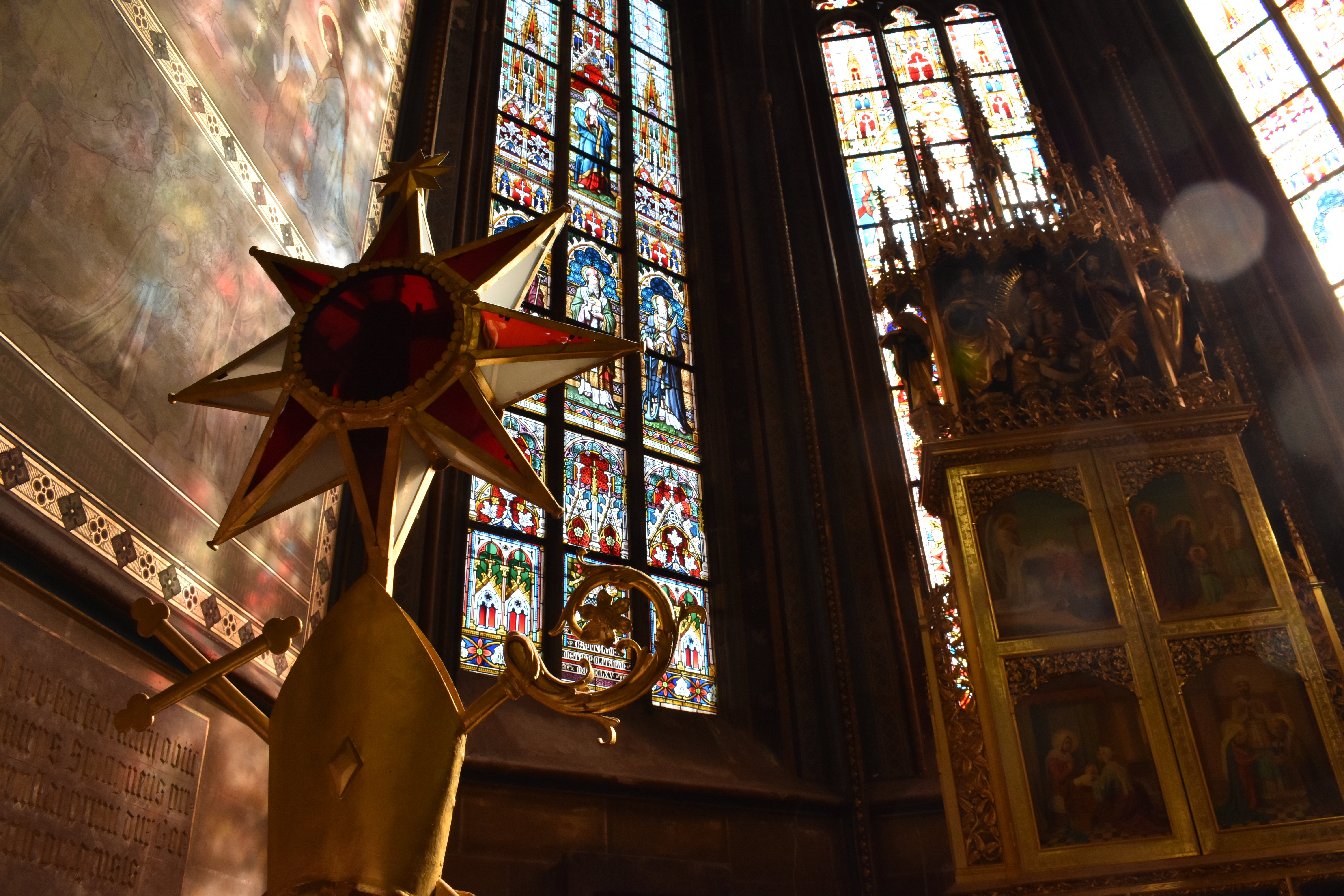 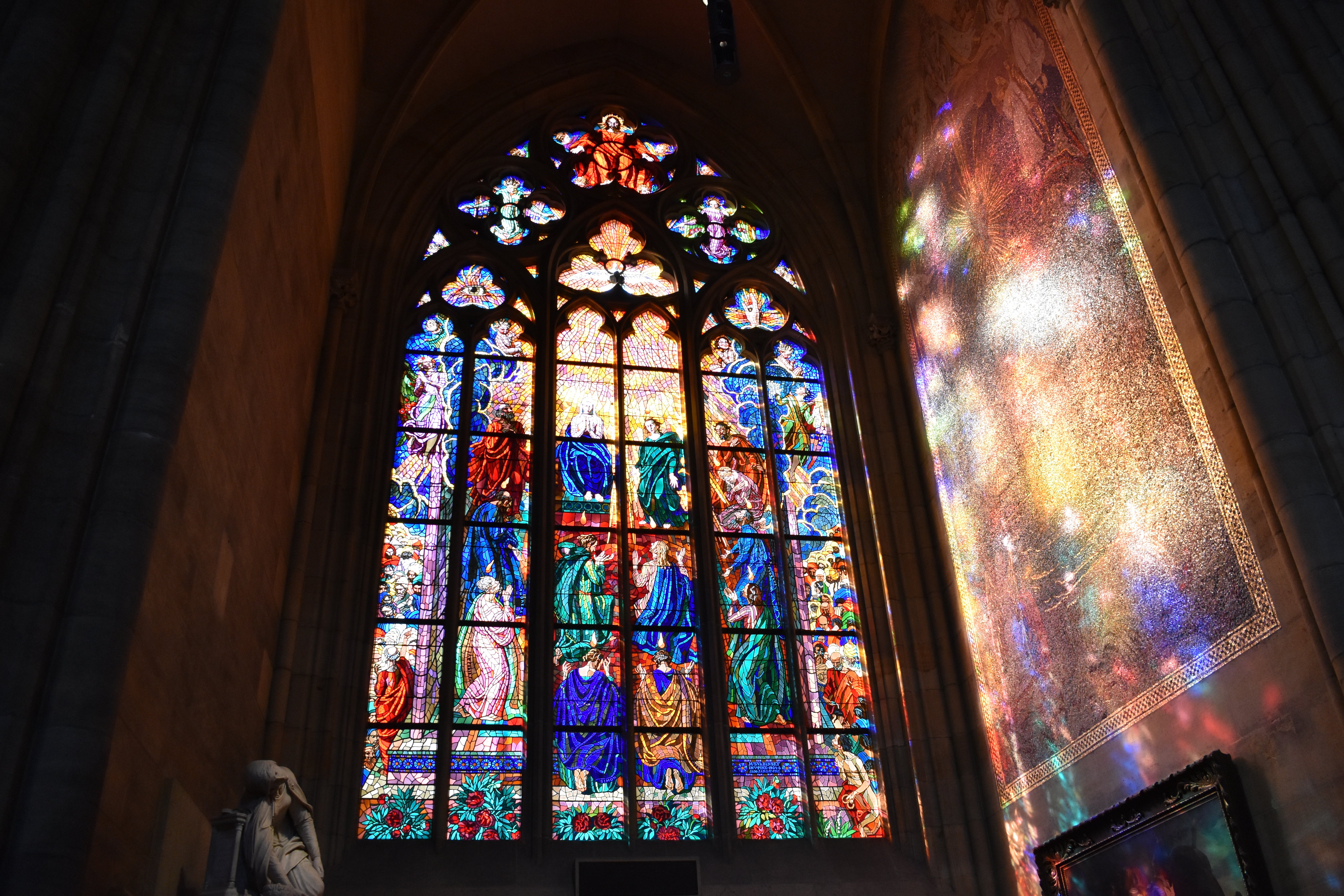 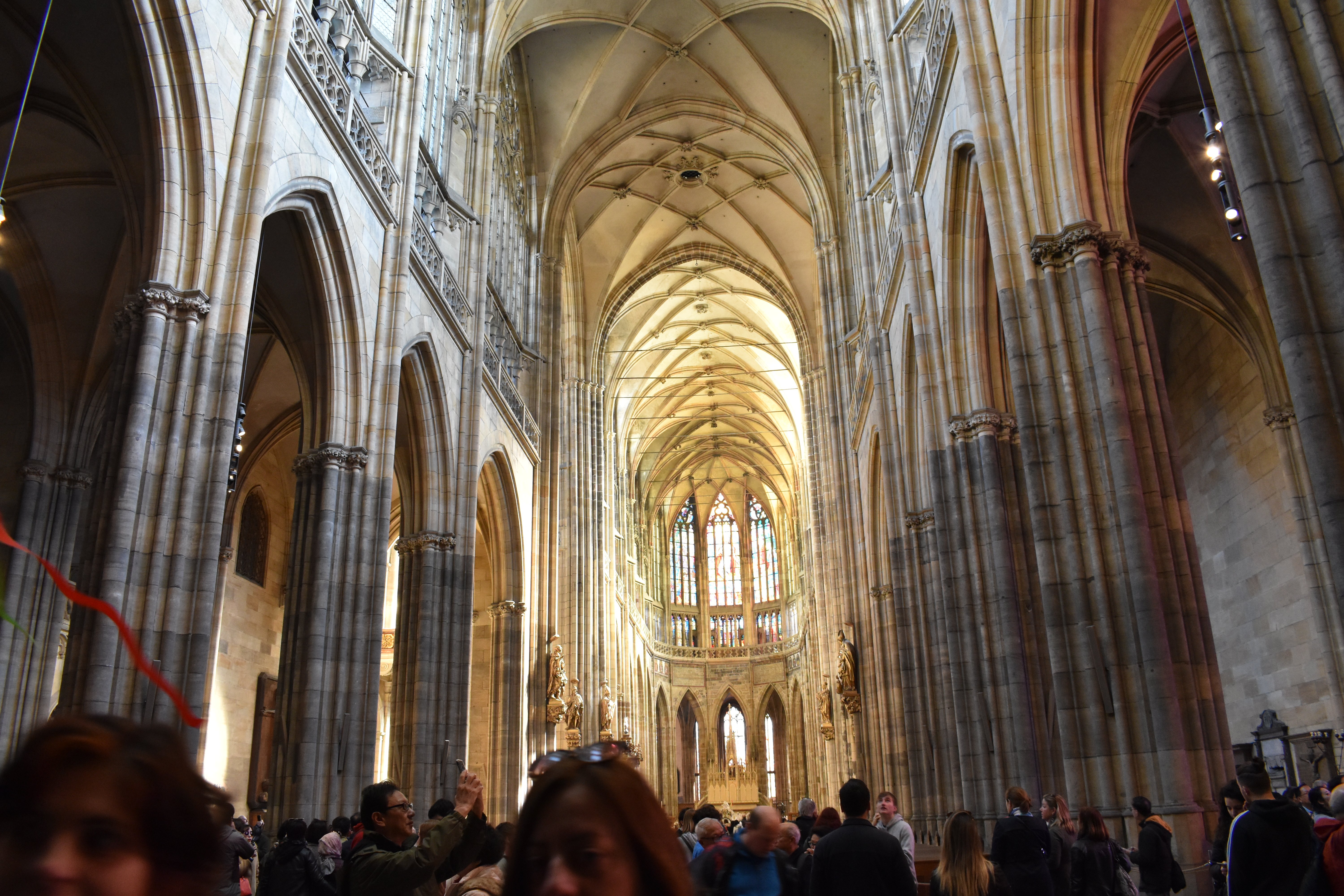 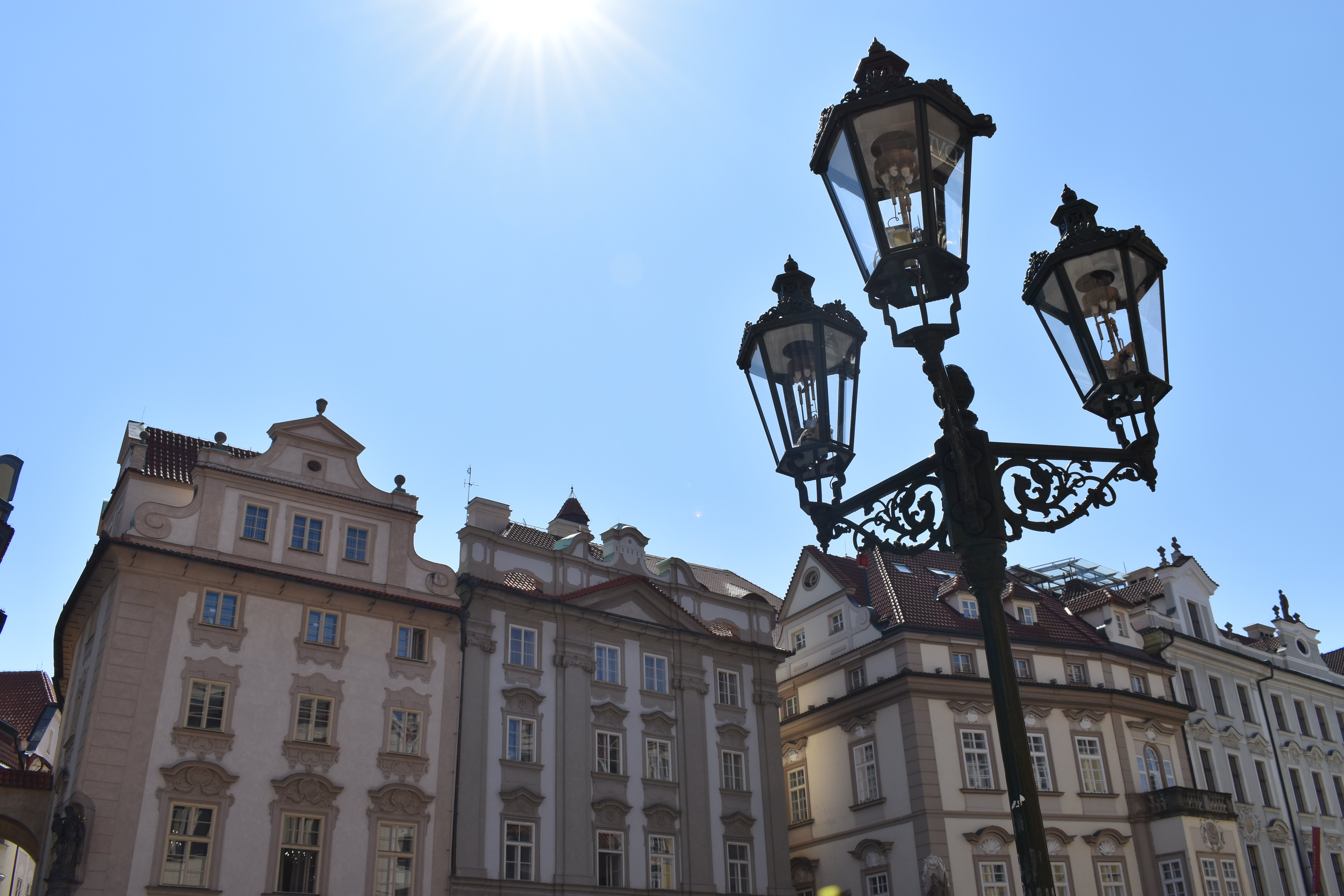 Fun Czech fact: While Hitler ordered and accomplished a take over of the country in 1939, he did not trust the Czech people. Only Germans who were living there at the time were allowed in Germany’s army, the Czechs were exempt from service. 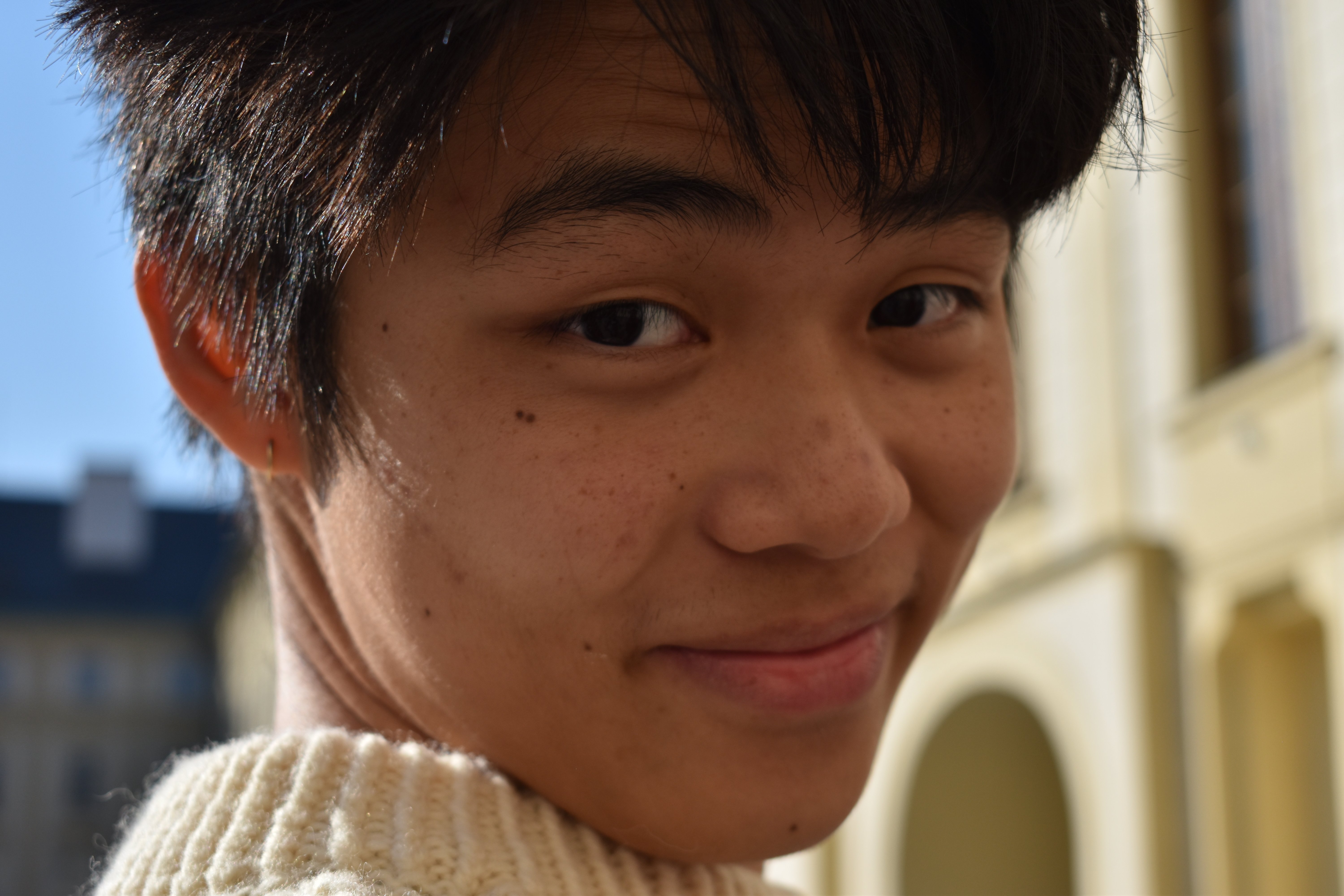 We only have one stop left! Next time I post we will be on the last leg of the trip, having experienced Munich and Neuschwanstein. Tschüß (see you)!