On January 13, 2018, Faith Lutheran hosted a record 78 teams from southern Nevada and California at its 3rd annual VEX Robotics Tournament.  This year we expanded to include middle school VEX IQ Teams in addition to high school VRC.  Faith Lutheran Teams competed at Sierra Vista’s tournament in December, our tournament in January, and are looking forward to the VEX IQ and VRC Championships in April.

Every year VEX Robotics designs a game for teams to design robots for and play through.  The middle school competitors designed their robots to collect and pick up different color rings and place them on the correct corresponding poles.  High school students had to collect the cones and stack them in their designated areas.  Additional points were gained if certain color cones were placed in the team's colored corners.  Robotics teams designed and built the robots, programmed them to complete the tasks, and drove them during the matches. 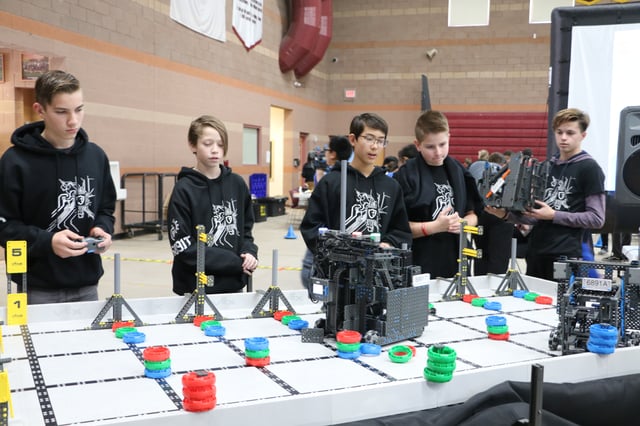 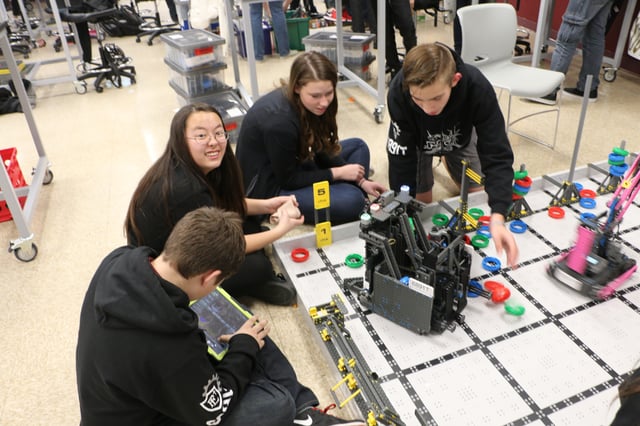 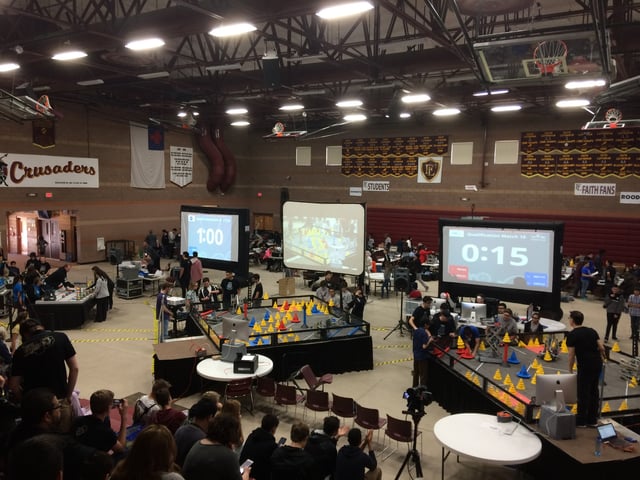 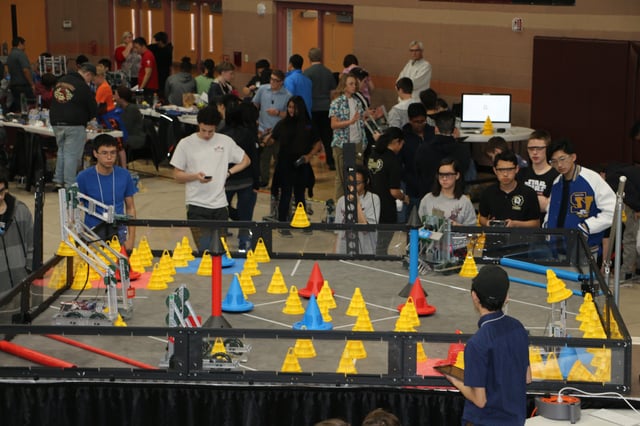 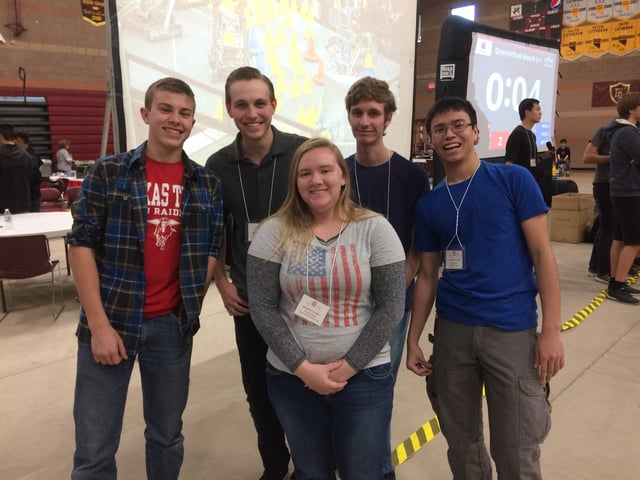 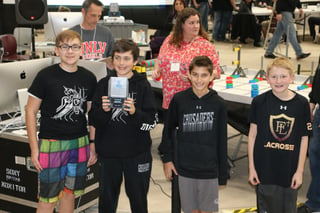 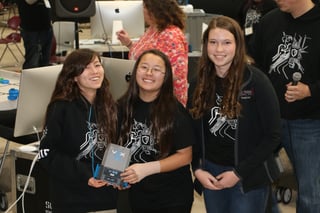 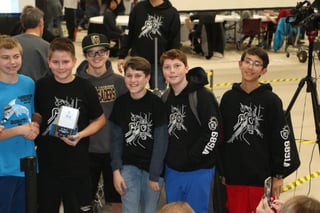 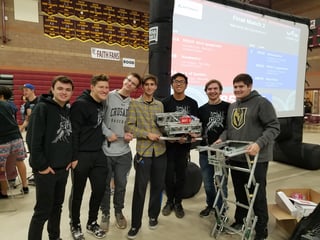 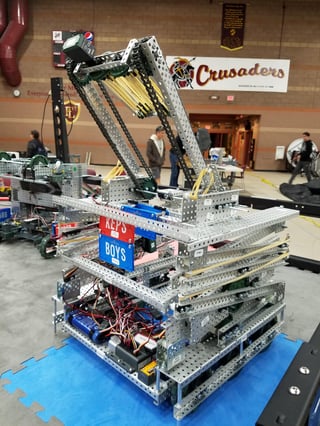 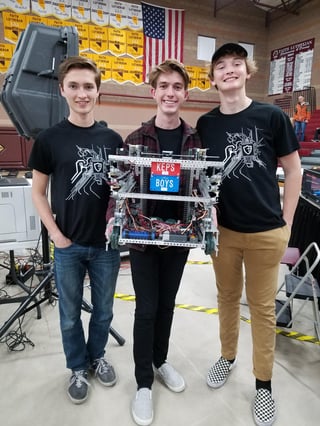 Three of Faith Lutheran's middle school teams and two high school teams have qualified to compete in the VEX IQ U.S. Open Robotics Championship.  The national competition will take place from  April 2nd-8th in Iowa.
Want to see VEX IQ Robotics up close?  Ten of our middle school teams will compete this weekend against 41 different teams in the VEX IQ Robotic State Championship.  Come to the free event this Saturday, February 3rd from 12:00 pm-4:00 pm at East Career and Technical High School.
For more information about Faith Lutheran Robotics, visit our website at www.faithlutheranLV.org or email STEM@flhsemail.org